The work plane has been renamed to “***PLUG DEPTH***” to easily find later. The next thing is to add a user defined work axis through the center of the hole to use as a feature to identify a work plane later as shown: 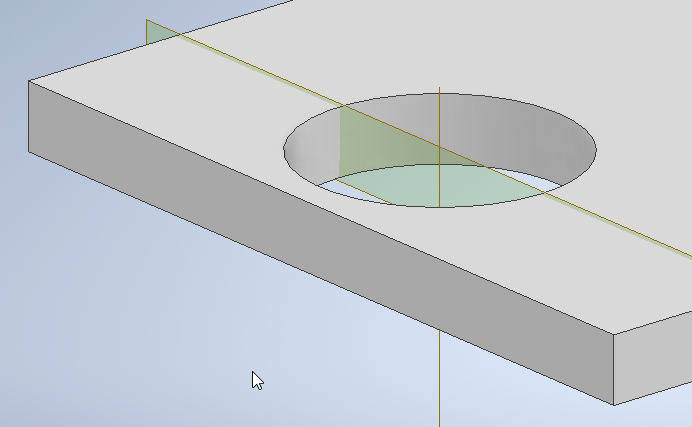 Next, use the split command to split the hole face as shown with the PLUG DEPTH work plane:

Then, use the split command again, and use the Angle to Plane work plane to split the upper faces of the hole as shown: 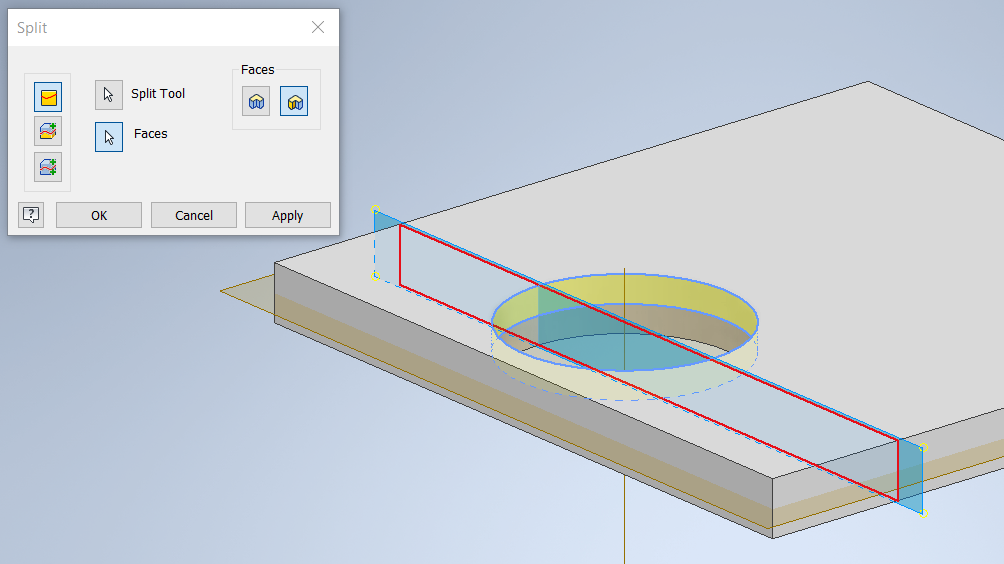 This will give a result on the faces of the hole as shown below: 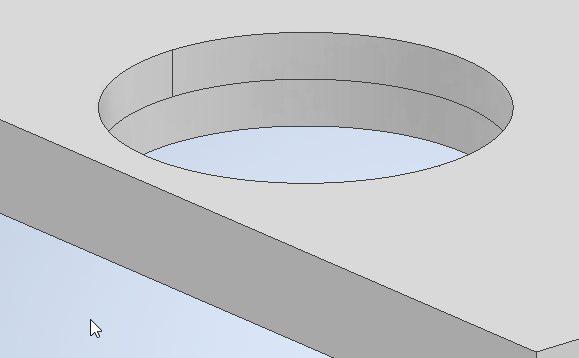 The reason the faces are split is so you can use the (2) half moon portions on the top of the hole above as surfaces to select for the groove weld command in the welding environment. 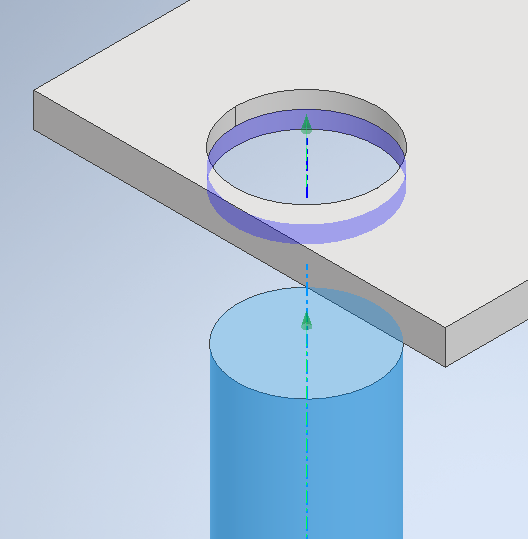 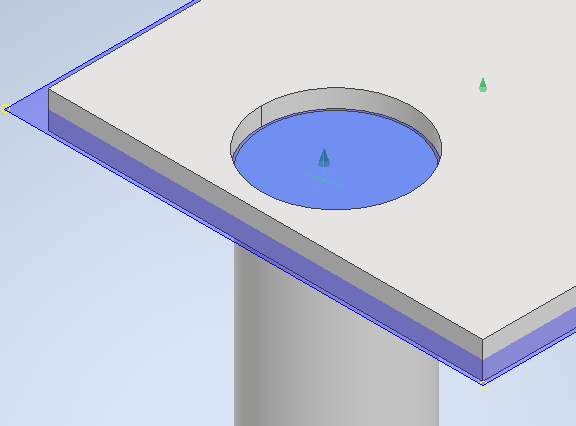 Changing the depth of the Plug weld work plane in the base plate will also update the pin location and plug weld depth as shown below:

All the same concepts from above apply to cylindrical parts as well. In the example below, a countersink hole was split in half to use as groove weld faces: 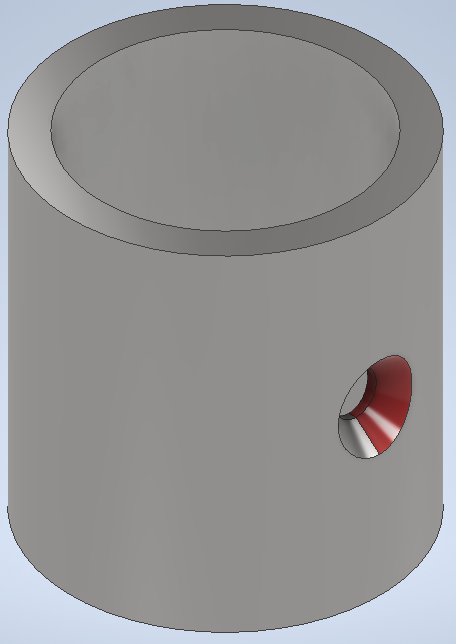 Using the red face as “Face Set 1” and the other faces as “Face Set 2” ensuring the “Full Face Weld” option is set for both face sets as shown below: 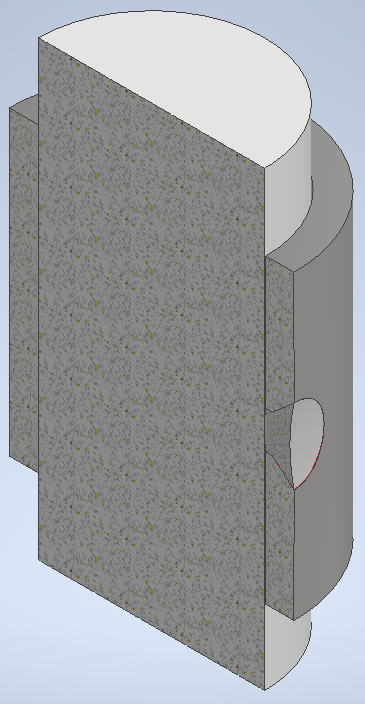 Some quick tips for today. Please let me know your questions or comments down below. Thanks for reading, happy blogging! - Brad Bland

Do you use any of these tips and tricks in your daily workflow? Feel free to brag about your success in the comments!

Stay Competitive with the flexibility to take any scheduled D3 courses as often as you need.

Learn about an Evolve360 Training subscription.

Learn about our
Evolve360 Training Subscription

Inventor Tips & Tricks – How to Obtain an Accumulated Measurement 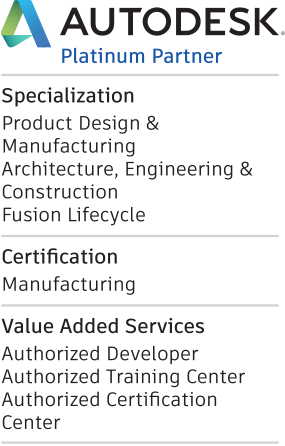